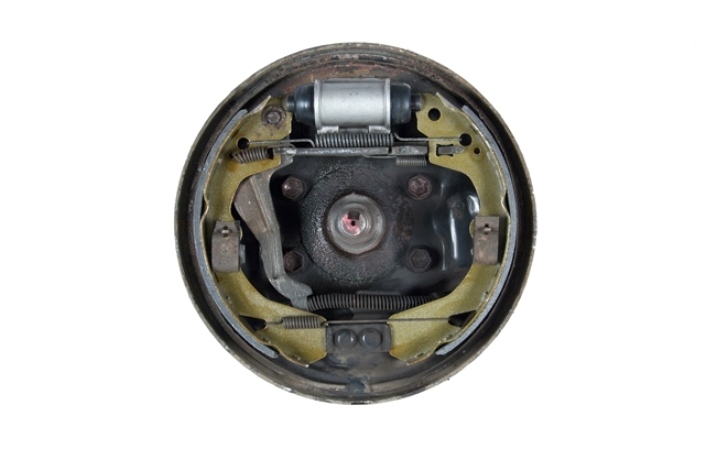 When was the last time you checked your car’s brakes?

Technological advancements have led to the improvement of systems and mechanics used to brake motor vehicles since the early 20th Century. At the core of these advancements has been a shift in preference of most manufacturers from drum brakes to disc brakes over time.

Both braking systems use friction and heat to cause the wheels of a car to stop. How these two principles are applied is what makes them distinct. Friction is involved when a braking system, e.g. a brake pad, applies resistance to the spinning wheel or axle of a vehicle, eventually causing it to stop.

Drum brakes generally move around with the wheel of a car, rotating in a similar circular motion. When a driver engages the brake pedal, the resulting pressure reaches the inside of the drum brake through brake oil (fluid) that press against pistons located inside the drum. These pistons then press against the inner lining of the drum, causing it to apply outward pressure on its outer lining, which then slows down and decelerates the spinning wheel.

While efficient, the biggest disadvantage of drum brakes is that they may lose effectiveness when used under hard braking conditions, such as when a car is driving fast downhill. This is because friction between the outer lining of the drum during braking can cause overheating, vibrating, glazing of the brake shoes and vaporization of the brake fluid, resulting in loss of braking power.

Disc brakes are common in recent times due to better design and effectiveness than drum brakes.

While they also slow and stop a vehicle using the same principle of applying friction to resist the rotation of a spinning wheel, disc brakes utilize a brake caliper to achieve the same effect that is attained by the inner components of a drum brake. The brake caliper has two brake pads on either side that press against the brake disc, which is exposed to open air unlike the drum brake. This slows down the rotation of the vehicle’s axle, causing deceleration and eventually bringing the car to a stop.

The main disadvantages of brake discs include – expensive to purchase, squeaking noise when not working properly and generally more expensive to maintain due to more components that need servicing.

While both braking systems work, brake discs are widely adopted in modern day cars due to their better design, which comes at a higher cost. A good number of cars also utilize drum brakes in the rear wheels and disc brakes in the front wheels.

Time to get your brakes serviced? Give us a call on 0798500000 or 0798600000 and one of our garage experts will get in touch to provide more information and help you fix common problems with brakes.

Trade in Your
Car Today !!!

Find out the worth of your car.

Estimate your Monthly Payments with our car loan repayment calculator. If you have not yet contacted us for an indicative rate but wish to estimate repayments, our deposit rates start from 10% to 40% Your actual repayments / monthly installments will depend on credit assessment of your application.

Show some love to your car 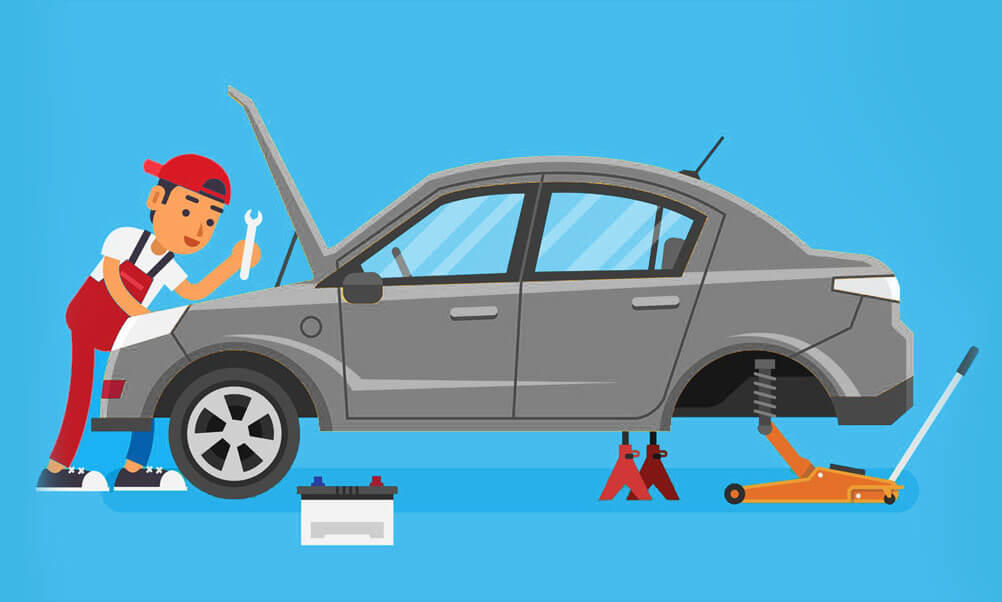